A Guide to the Yasalam After-Race Concerts

Yasalam is an international event that sees the worlds of motorsport and music collide with the Abu Dhabi Grand Prix – where the young and young-at-heart have the opportunity to experience electrifying concerts by some of biggest stars on the planet.

The Yasalam After-Race Concerts 2022 edition is taking place on November 17-20. Two performances have been announced so far, with Swedish House Mafia performing on Friday, November 18, followed by American global Hip Hop icon, Kendrick Lamar, who is set to take to the stage on Saturday, November 19.

Some of the biggest names in music have hit the Yasalam stage since 2009 , giving fans in the UAE capital unforgettable performances.

The Yasalam Golden Circle gives fans the ultimate upgrade experience to their weekend. Upgrades offer ticketholders access closest to the stage and all their favourite artists, as well as fast-track entry and dedicated beverage points.

Only a limited number of Golden Circle upgrades are sold each year, making for the ultimate experience for any super fan! Get yours now at Yas Marina Circuit! 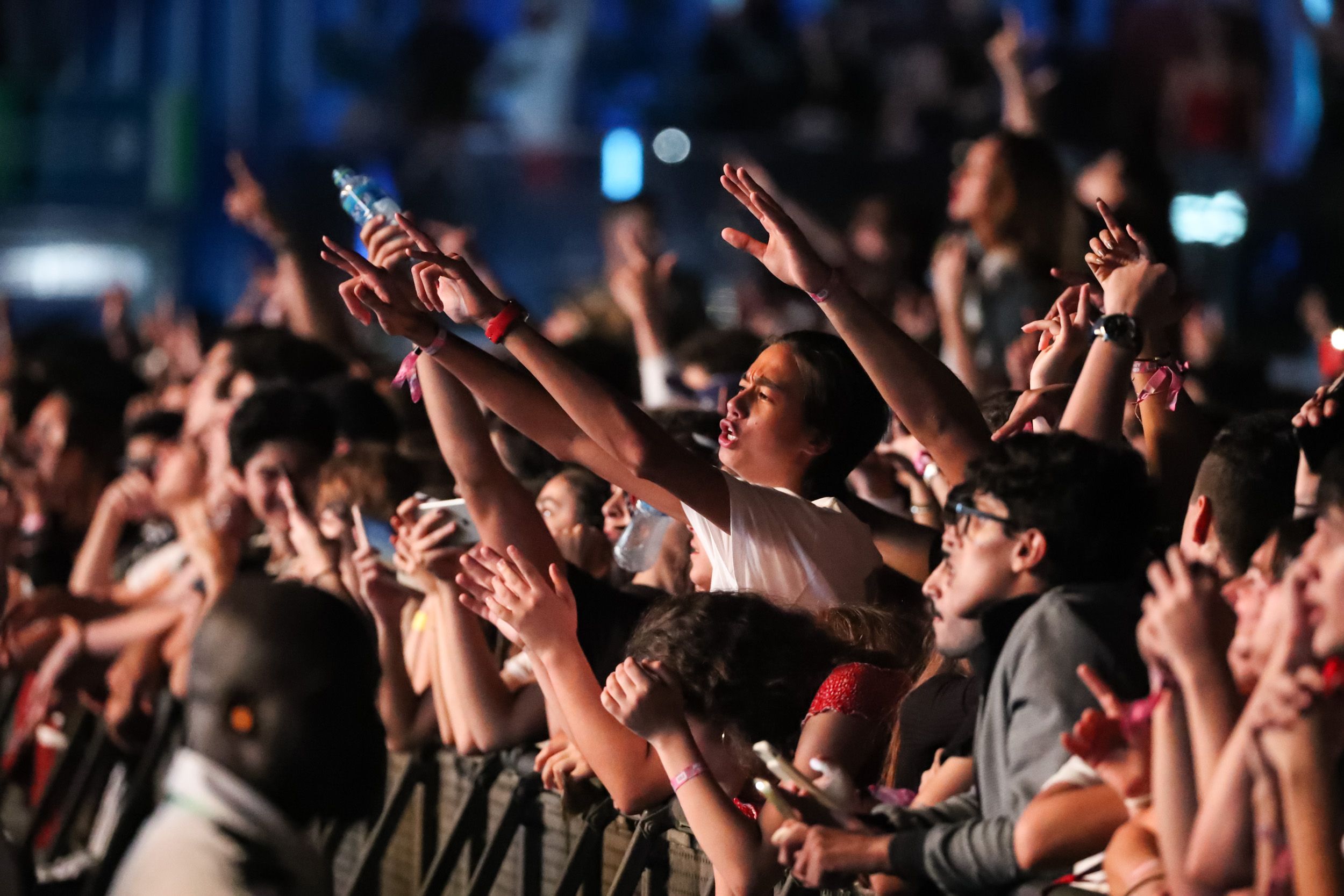 Over 2 million fans have experienced the Yasalam magic over the years.

Yasalam After-Race Concerts is not only about big names but is also a stage for emerging and regional talent to showcase their music in front of huge crowds.

The Yasalam Emerging Talent Competition sees local talent battle it out for the gold prize of performing on the village stage at Etihad Park.

In 2021, we saw a selection of artists featured on Flash Entertainment’s Regional Artist Spotlight take to the main stage as opening acts for the headline international artists.

Shebani and Layla May opened for Khalid on opening night, followed by Moh Flow and Freek’s performances before Stormzy hit the stage, and lastly Mougleta opening for Lewis Capaldi. 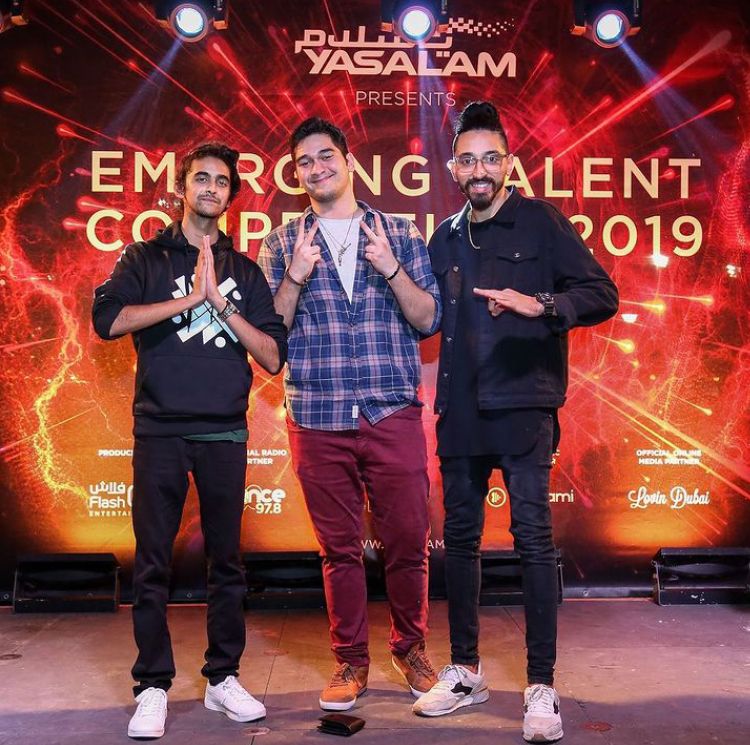 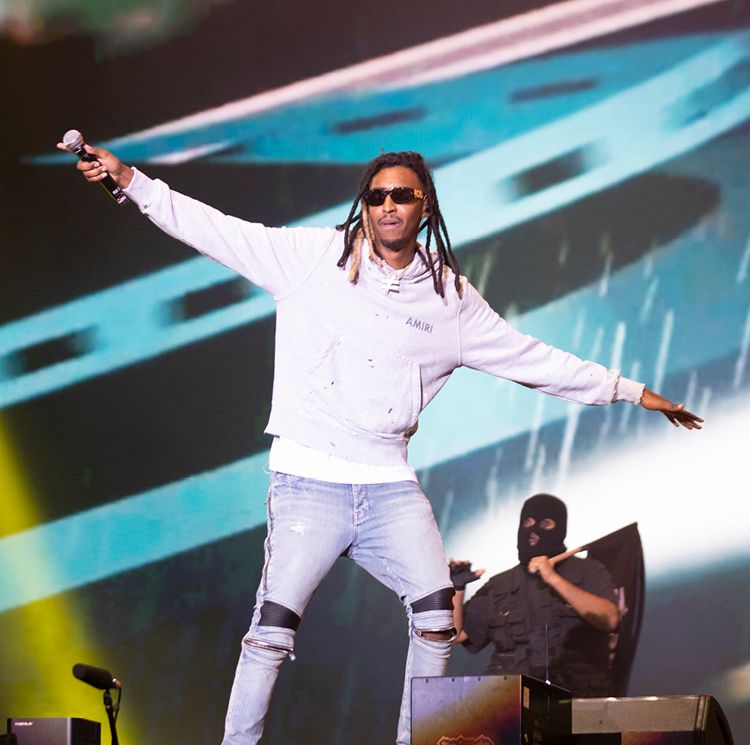 We are yet to announce the last two performances for Thursday and Sunday, followed by this year’s opening acts. Register for our newsletter and follow us on @YasalamAE and @FlashEntertainment on Instagram and be the first to know this year’s full line-up!

Don't forget to check out Regional Artist Spotlight where you will find the best musical talent under the spotlight of the biggest regional players in the field of entertainment. Each month we feature a new artist for you to get to know through exclusive interviews and give you the chance to listen to some of their latest tracks. We’re going to be bringing you music from across genres – think rap to rock and everything in between.